Created during Please excuse Our Appearance, a residency project initiated by Enough Room for Space at IKON Gallery Eastside in 2007.

Birmingham played a leading role as front runner for the Industrial Revolution, changing the world beyond recognition and paving the way for the largest population explosion in human history. In 2007 most of the manufacturing companies have moved out off Birmingham to other parts of the world where labor is cheaper. Together with the companies the knowledge to manufacture things is disappearing. In two generations there will be hardly anyone left who has the ability to make something.

The work is a collection of 100 items from the last 20 remaining manufacturing companies in the Eastside area, the last refuge of the manufacturing industry. The objects are collected in pairs, referring to Noah’s arch and proving somehow the possibility to be mass produced and re-produced if needed. It takes two to tango… The objects are lined up, from small to big, marching to an uncertain future, destiny unknown. 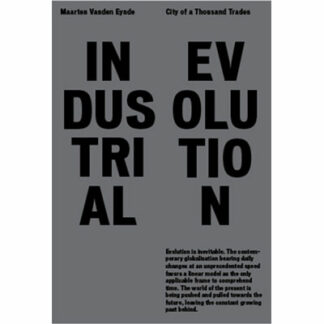